The Committee on Marine Environment Protection held its sixty ninth session from 18 April to 22 April 2016, in IMO headquarters in London. This report provides an overview on main points and results of the agenda items discussed.

3 adopted amendments to the NOX Technical Code 2008 related to the testing of gas-fuelled and dual fuel engines (will apply to engines installed on or after 1 September 2017).

4 adopted amendments to MARPOL Annex IV, together with the associated MEPC resolution;

5 adopted an MEPC resolution on the establishment of the date on which regulation 11.3 of MARPOL Annex IV in respect of the Baltic Sea Special Area shall take effect, i.e.:

- 2 on 1 June 2021, for existing passenger ships other than those specified in paragraph 1.3; and

Refer to MEPC69/WP.7 and Add.1  for additional information

- The number of ratifying countries is of 49 (required 30) for a percentage of world merchant shipping tonnage to 34.79% (required is 35%). The BWM Convention will enter into force 12 months after the ratification.

- The Committee received the Final report on the study on the implementation of the ballast water performance standard described in regulation D-2 of the BWM Convention.( MEPC 69/4/4)

The Study results suggest that ballast water management system (BWMS) testing and type approval approaches currently employed follow the Guidelines for approval of ballast water management systems (G8). However, due to divergent interpretation of the Guidelines (G8), several differences exist in how BWMS testing is carried out and how type approval is granted. In addition, lack of publicly available documentation on processes and verifications hinders transparency and may impair confidence in the testing and approval regime.

Furthermore, the Study results also suggest that BWMS installed on ships appear to be irregularly operated and monitored. This restricts the ability to evaluate the overall BWMS performance. The lack of monitoring is particularly noticeable with regard to the assessment of biological efficacy and environmental safety of discharged water.

- MEPC confirmed the roadmap (for early movers) but called for papers and proposals to implement it at the next session.

2 re-established the Correspondence Group on the review of Guidelines G8.

3 agreed to the establishment of an intersessional working group on the review of Guidelines G8.

4 approved draft amendments to regulation B-3 (for aligning with Resolution A.1088)

Refer to MEPC69/WP.8 or additional information

Refer to MEPC69/WP.9 for additional information

- approved (for adoption at MEPC 70) draft amendments to Annex VI of MARPOL that mandate a global data collection system for fuel consumption which will apply to all ships of 5,000 GT and above that will collect according to the methodology included in their SEEMP and report on an annual basis:

- Noted the further work needed as identified by the working group:

1 To draft amendments to the SEEMP Guidelines to include guidance on developing the methodologies to be included in the SEEMP that will be used to collect the data required by regulations 22A.1 and 22A.3, including definitional issues and the processes that will be used to report the data, on the basis of document MEPC 69/6/1 and taking into account document MEPC 69/6/9;
2 Guidelines for Administration data verification procedures, in accordance with regulation 22A.7;
3 Development of electronic communication and standardized data reporting format, in accordance with regulation 22A.9;
4 Guidelines for the development and management of the IMO Ship Fuel Consumption Database, including means to keep the ships anonymized and to ensure the completeness of the database, in accordance with regulations 22A.9, 22A.11 and 22A.12; and
5 MEPC circular to address non-party ships submitting data to the IMO Ship Fuel Consumption Database.

Refer to MEPC69/WP.10 for additional information

1 welcomed the Paris Agreement under the UN CCC and acknowledged the major achievement of the international community in concluding the agreement;
2 recognized and commended the current efforts and those already implemented by IMO to enhance the energy efficiency of ships;
3 widely recognized and agreed that further appropriate improvements related to shipping emissions can and should be pursued;
4 recognized the role of IMO in mitigating the impact of GHG emissions from international shipping;
5 agreed to the common understanding that the approval at this session and subsequent adoption of the data collection system was the priority;
6 reiterated its endorsement of the three-step approach consisting of data collection, analysis and decision making; and
7 agreed to establish a working group under this item at MEPC 70, with a view to an in-depth discussion on how to progress the matter, taking into account all documents submitted to this session and comments made, and any further related proposals.

Attached are tentative lists of annexes to the report of the Committee and of circulars approved at this session: 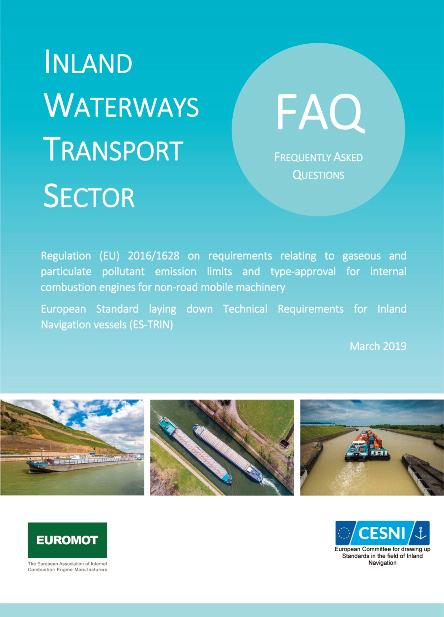